Over the festive period, Starglaze and other businesses and organisations helped raise almost £9,000 for the Lincolnshire Food Redistribution Hub – a food bank helping the most vulnerable in our area.

Through a Christmas food bank project established by Lincoln City supporters and sponsored by several local businesses, including ourselves, nearly £9,000 has been raised and donated to those less fortunate in our community throughout the holiday season. 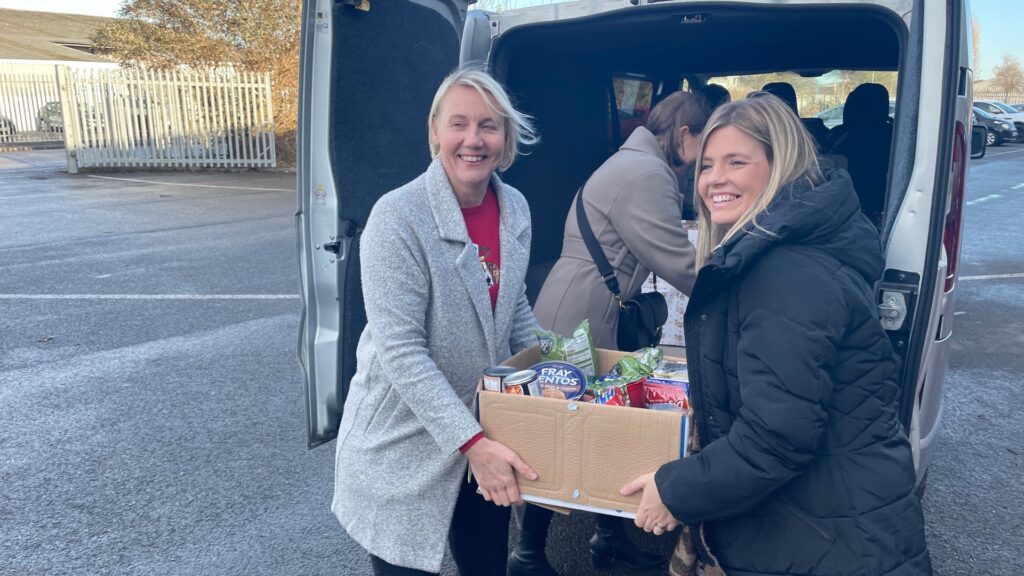 Vital items for the Lincoln Food Bank, going directly to those who need it most this Christmas. Photo: The Lincolnite

The campaign received backing from several small businesses in Lincolnshire, and Starglaze gave £1,000 to help. Along with us, The Lincolnite newspaper donated cartons and sacks of food to the Lincoln Food Bank.

Numerous neighbourhood independent businesses have joined forces to spread some much-needed holiday cheer, and trade unions including the GMB Union and Unite have contributed funds to the project.

Paul Dixon talked about the motivations behind the initiative and what he hoped to achieve by bringing together football fans and sympathetic residents. 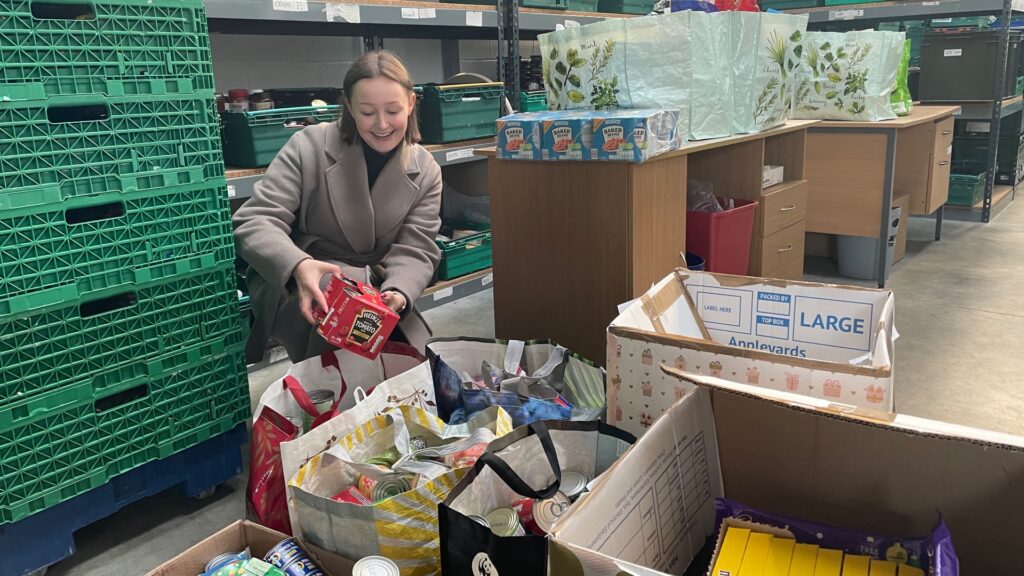 Masses of donations were made, both in the form of money and food items. Photo: The Lincolnite

“We represent the fans of the club and do this through the will of the fans, first of all we raise money for the football club but this time of year it became about raising money for Lincoln Food Bank.

“It’s been amazing seeing the responses to the Fans Players Scheme, we don’t judge regardless of how much is donated – we just want everyone to be a part of it as much as possible.

“The main thing is that it all comes together and we make a difference. Next year is going to be even worse for people with bills rising.

“Working class families are struggling and for me there is nothing worse than that, there’s people in uniforms who go to work daily and have no money left to pay for food. Everyone is doing an amazing job and I just hope this makes a difference.”

The total amount received through this campaign will be turned into Lincolnshire Co-op vouchers, which will then be given to those who are most in need and redeemable at food bank drop-off locations.

“Paul and Andy approached us and asked us if we’d be interested in giving a donation. After speaking to the managing director, we decided to donate an additional £100 for every £500 raised – which has been rounded up to £1,000.

“All 240 employees in the showroom and head office came together to collect food for the food bank, we’ve managed to get hundreds of pounds of food alongside the help of The Lincolnite who also got on board. A huge thank you to everyone who got involved, hopefully it can make a few people’s Christmas a bit brighter this year.” 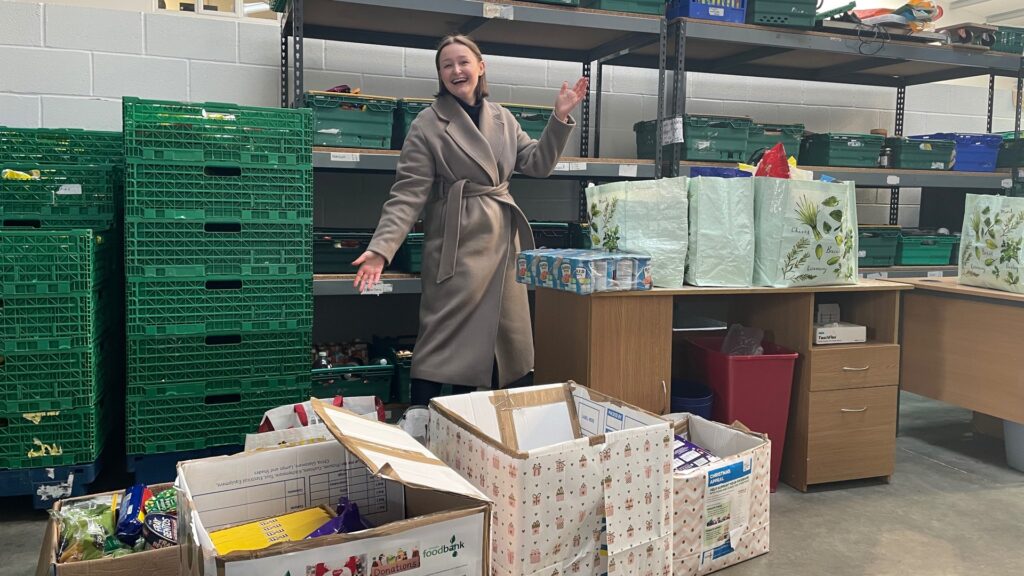 It is the third year of the Lincoln City Fans’ Players Scheme, with an ambitious £10,000 target set for next year. Photo: The Lincolnite

“I think that the need for food banks has grown recently, which is terribly sad to see, but also the generosity of the people has grown with that.

“I think people like to support each other and be a part of a community effort, and the Lincoln City Fans’ Player Scheme has really enabled that to be possible.

“It’s such a great cause and the more we can all do to help at the moment, the better.”

If you are able to help, please drop over some food at the Starglaze Showroom on Tritton Road in the New Year.

If you believe that you can give, please get in touch with Collette. This will kindly ensure that the Lincoln Food Bank receives any generous donations.

Get an instant online quote

Start Your Quote Chat With Us Book Visit